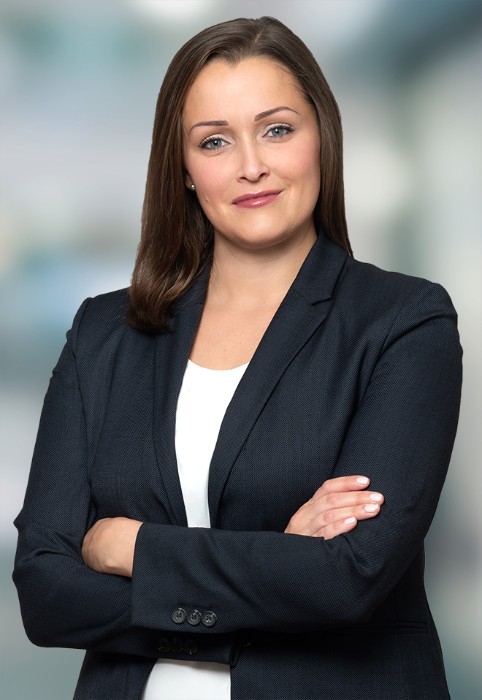 Practises as Counsel and Attorney at Law before courts and arbitral tribunals, with particular emphasis on contract law, labour law, corporate law, commercial law and civil litigation.
Special know-how in the field of succession law, in particular in the following areas: Advice, negotiation and litigation in mandates relating to succession law; representation of sole and several heirs and communities of heirs; execution of estates and testamentary partitions; drafting of wills etc.

Professional Experience: Student Trainee in four major Zurich business law firms (2015-2016). Legal internships at the Criminal Court of Basel-Landschaft (2016), in an international pharmaceutical company (2017), in a law firm in Basel (2017-2018), as well as at the Social Security Court of Basel-Stadt (2018). Secretary to the Justice, Security and Sports Committee (2018), as well as the Committee on Pardons (2019) of the Parliament of the Canton of Basel-Stadt.

Publications: Numerous publications in the field of succession law.