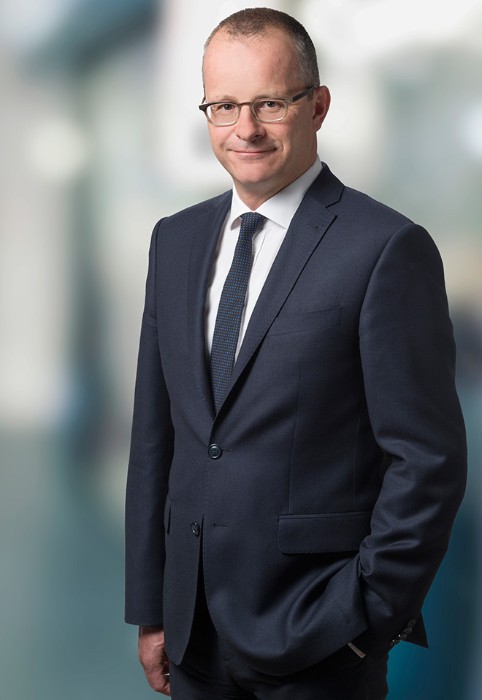 Practises in the field of succession law, in particular in the following areas: Advice, negotiation and litigation in mandates relating to succession law; representation of sole and several heirs and communities of heirs; execution of estates and testamentary partitions; drafting of wills etc.; administrative offices such as execution of wills, representation of heirs, inheritance administration and liquidation.

Experience: Practicing Attorney at Law since 2002; part-time Lecturer for Civil Law at the University of Freiburg i.Ue. (2007–2012); editor and co-author of “Praxiskommentar Erbrecht” (Practitioner’s Commentary on the Law of Successions) (5th. ed. 2023); lecturer in the training course “Specialist SBA Inheritance Law”, organized by the Swiss Bar Association and the Universitites of Zürich and Luzern (since 2006); regular lectures and publications, in particular in the field of succession law; research project of the Swiss National Fund on succession law (2000–2001).

Publications/Presentations: Author of numerous publications and presentations in the field of inheritance law (namely Practitioner’s Commentary on the Law of Succession, 5th. ed. 2023).